This morning I woke up at 5am in a pool of sweat. I heard the heater so I ran downstairs to turn it off. But to my surprise it needed to be on because the outdoors temp was zero Celsius! I was like DAMN THAT'S FREEZING. Because it is. Zero degrees Celsius is the freezing point of water. FYI.

I can't believe the temperature drop. Just a few days ago it was so hot out we were able to put up our pool. Had to empty it the very next day though. Too cold. Proper April weather, but at least it's lovely and sunny!

So the UK lockdown has been extended to May 7th. However, things don't look good and where schools are concerned, we are thinking this one's a bust until September.

Yesterday in America Trump had a melt-down during his briefing. I seriously don't know how that man is president. He's power mad and his brain functions less coherently day by day.

It's 2pm now. So far today I've done some laundry. Other than that I've been perusing Facebook and Twitter. Now I'm going to write a hand written letter to my grandmother in America. Then I will make a start on the final instalment in my Superduper series. 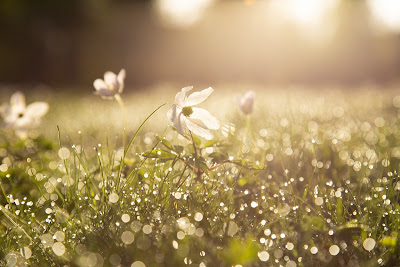 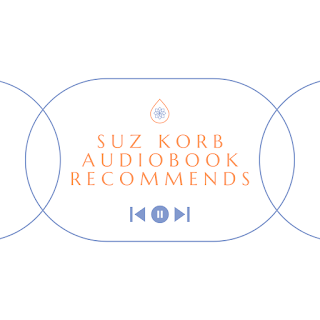 My Favourite Audiobooks From 2020